How Too Much Sugar May Increase Your Risk of Alzheimer’s 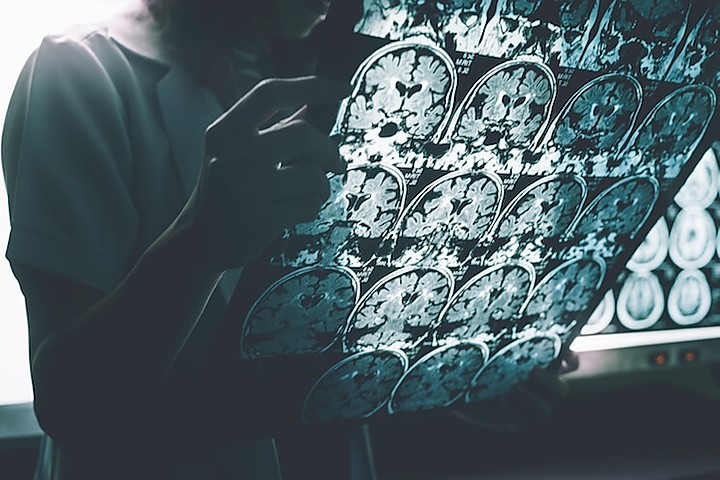 Even if you’re actively trying to decrease your sugar consumption, beware — conventional food companies quietly add sugar to nearly every food, making it hard to buy even a jar of tomato sauce without added sweetness.

At the same time, Alzheimer’s rates have been skyrocketing along with obesity and the underlying metabolic syndrome. This may seem like a coincidence, but data suggests there could be a link between excess sugar and Alzheimer’s disease (1). Since Alzheimer’s is the third leading cause of death in the United States, this is a very alarming issue.

1 in 10 people over the age of 65 have Alzheimer’s and those numbers are increasing.

While there is no cure for Alzheimer’s disease, a small UCLA study recently revealed how partial memory loss could be reversed (3). How did researchers do this? By following a Paleo-like template. This landmark study and its supporting data continues to notion that a high-carb/ high-sugar diet may not be good for a a person’s mental health.

And without mental health, what kind of health can we really have?

How Does Alzheimer’s Happen?

One in ten people over age the age of 65 have Alzheimers—and those numbers are increasing. As the baby boomers age (the first generation with a high sugar diet for most of their life) the more Alzheimer’s disease grows. From a science perspective, Alzheimer’s is typically seen via problems with memory, judgment, and thinking. Memory loss and dementia increases with Alzheimer’s and is a result of your brain malfunctioning. While there are some medications to help with symptoms, there is no cure. Genetics play a large factor in Alzheimer’s, but it seems that epigenetics (i.e. your diet and lifestyle) also play a major part in the disease development (5).

Mechanistically, plaques and tangles appear in the brain and lead to problematic buildups. Scientists are still debating what exactly causes Alzheimer’s, but there are a few different hypotheses. One of the first guesses was the cholinergic hypothesis, which suggests that the disease was caused by a reduced synthesis of the neurotransmitter acetylcholine.

Unfortunately, drugs designed to target this area have not been very successful. Others suggest that mechanisms of cholinergic effects result in large buildup of amyloid, which may lead to an “inflamed brain.”

The most plausible theory describes Alzheimer’s deriving from the amyloid precursor protein binding to a death receptor 6 (DR6) — often found in the affected brain areas (6).

How Does Sugar Factor In?

So, how does sugar play a role in brain disease? 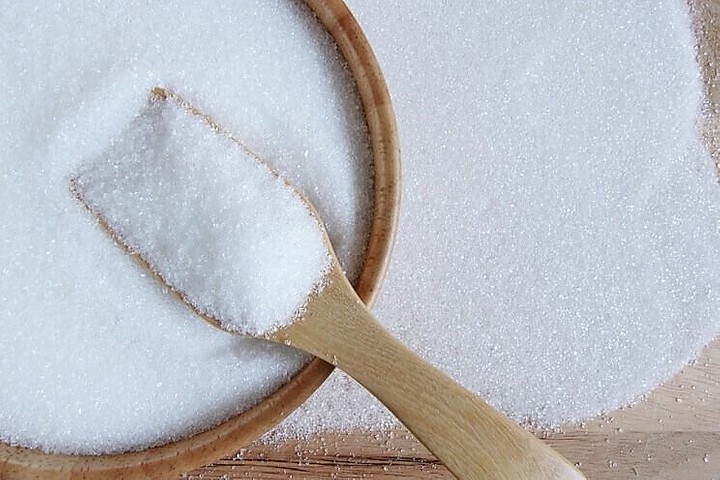 For one, the pathways of diabetes development seem to affect how Alzheimer’s will occur. It also tells us that too much sugar leads to diabetes and is a major red flag (7).

Some scientific experts believe that burning too much glucose may cause disruption in your brain. This is also why approaches like the UCLA Alzheimer’s study, where a lower-sugar diet was consumed, seem to work—at least so far. In fact, Alzheimer’s disease was named “type 3 diabetes” because your brain can produce insulin, as well (8). The catch? Your brain cells need this insulin to survive. And if disruption occurs, your brain cells are at risk.

A 2013 study in The New England Journal Of Medicine found that higher glucose levels may be a risk factor for dementia—even among people without diabetes.

Another red flag is the fact that diabetics lose gray matter more than those who do not suffer from diabetes (9). Why is this important? This loss of gray matter is a contributing cause of Alzheimer’s. And if we refer back to Dr. Emily Dean’s article, we will see that there is now evidence that a Western diet is linked to a smaller hippocampus—one of the areas in your brain most affected by Alzheimer’s. Things aren’t looking good for a high-sugar diet here.

What Does The Evidence Say?

In 2013, The New England Journal Of Medicine found that higher glucose levels may be a risk factor for dementia—even among people without diabetes (10). Thus, you would never know you were at risk for Alzheimer’s. Additionally, other studies confirm that insulin resistance links to significantly lower cerebral glucose metabolism (11). 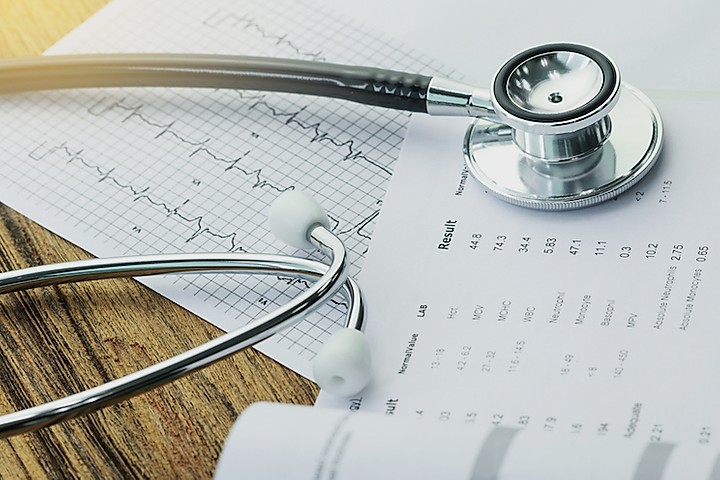 Another study from 2013 claims that obesity, type 2 diabetes, and Alzheimer’s sum up the overall situation by suggesting that: “the incidence of type 2 diabetes has increased dramatically over the last decades mainly due to Western lifestyle factors such as lack of exercise and high calorie diets” (12).

Similar studies suggest that Alzheimer’s is related to sugar and concludes that: “High-sugar diets are thought to promote weight gain and insulin resistance predisposing to type 2 diabetes. To aggravate this scenario, it has been consistently shown that type 2 diabetes is a risk factor for Alzheimer’s disease and both disorders share similar demographic profiles, risk factors, and clinical and biochemical features (e.g. insulin resistance).”

There are plenty of reasons to avoid sugar. However, the neurological risk seems to be the best reason. Since we still don’t completely understand Alzheimer’s disease, it makes sense to take every precaution to avoid the disease. 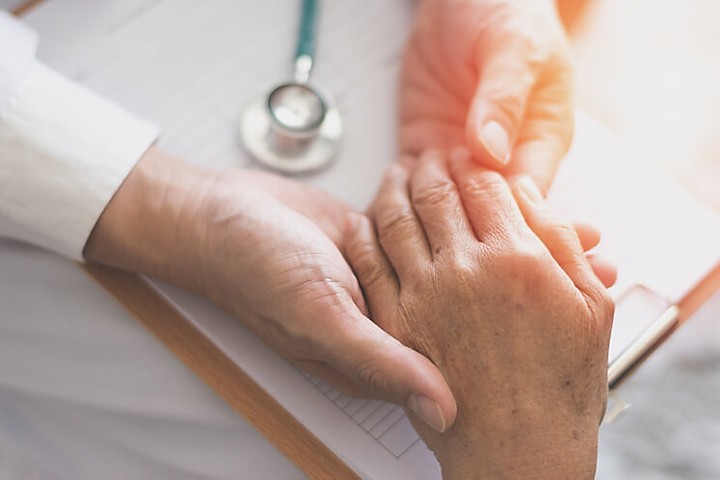 Industries and politics cause big problems when companies like Coca-Cola spend big money on ads convincing us to consume large amounts of sugar. If it becomes well-known that sugar can cause brain damage, the economic implications are obvious. Whether you are genetically at risk for Alzheimer’s or not, you should take precautions to avoid developing it. Cutting out the sugar should be step one.

Click here to see how NAET can help you detox sugar effects.

Enter your email below to join our exclusive e-list to receive important in-office announcements, free visits, product sales & giveaways, how-tos, informational DLs and the like to help you make informed decisions & increase your health the natural way. We'll never spam or share your email address.

Thanks! You have successfully joined! Look for a welcome email soon!